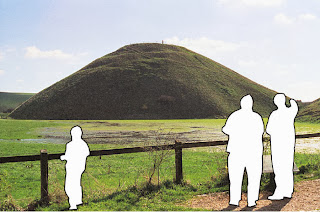 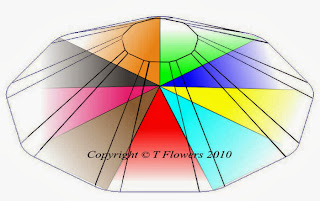 Wake Up Folks, Archaeologists Are Lying.


Woodhenge: a monument consisting of some 160 tree-trunks that Stone Age people built near Stonehenge.


Professor Alexander Thom called Woodhenge an Egg. A GPS survey made in 2008 proved that egg to point at the Moon. What do you think you would get if that egg were to hatch out?
Posted by Unknown at 06:36 1 comment: