Giving back to the earth ceremony. Avebury 2002

‘THEY’ don’t know what Stonehenge was.
The word ‘they’ in a context such as the above, is used to refer to almost anyone with a university education, but especially to professors of archaeology. Laughably, ‘THEY’ is another word for expert!
But a chance meeting in a pub with a young lady, who claims to be pagan, seems to prove that pagans know more about Stonehenge than the ‘THEY’ do.
She was asked, not by me, about a tattoo on the top of her arm. “Why would you want a tattoo on your shoulder”, was the remark.
“Because I like it” was the reply.
So I asked her “what is it supposed to be”?
“It’s a picture of the moon, she said, because the moon is female”
But dear reader, you and I know very well that most people today refer to the moon, and its obvious face, as being ‘The man in the moon’, and have done for many years past.
So I asked this young lady “do you not believe in the man in the moon”? Actually I was only teasing, and simply searching her out - because I knew she was right.
“That’s rubbish, she said, the moon sometimes turns red, and she has monthlies, the same as I do” - meaning her.
I was impressed by this young ladies knowledge, and wondered what else she knew.
I asked “What is that in the middle of the tattoo”
“That is the sun, came the reply, and he is male”.
The next question I put to her was pretty obvious, really - “If the moon is female and the sun is male, what do you think would happen if they ever came to together”?
Rapidly came a reply, “but they never do come together” she said.
Now some might call it rationale--or thinking outside of the box, for the obvious next step would be to find some way of bringing them together to make the moon pregnant.
Well, so far, she didn’t seem particularly impressed or interested in what I had to say, but my next statement finally stirred her into action.
“What if I told you that people of the stone age were ambitious enough to believe that they could bring the sun and moon together”?
She rose out of her seat, came over and whispered in my ear...“we meet in a pub--which will remain nameless--every second Tuesday of the month--come along, you will enjoy it, and you might learn something.
I can’t wait.
Footnote:
The ‘THEY’ were told seven years ago what Stonehenge was, AND where the proof came from. I have told the ‘THEY’ many times since. I doubt if even one ‘THEY’ doesn’t know by now that Stonehenge was mankind’s attempt to build a baby sun. Its time ‘THEY’ owned up to knowing it!


My attempts to find the bluestone route produced these photos taken of the River Brue; I think it was. Photo’s taken in the year 2002. 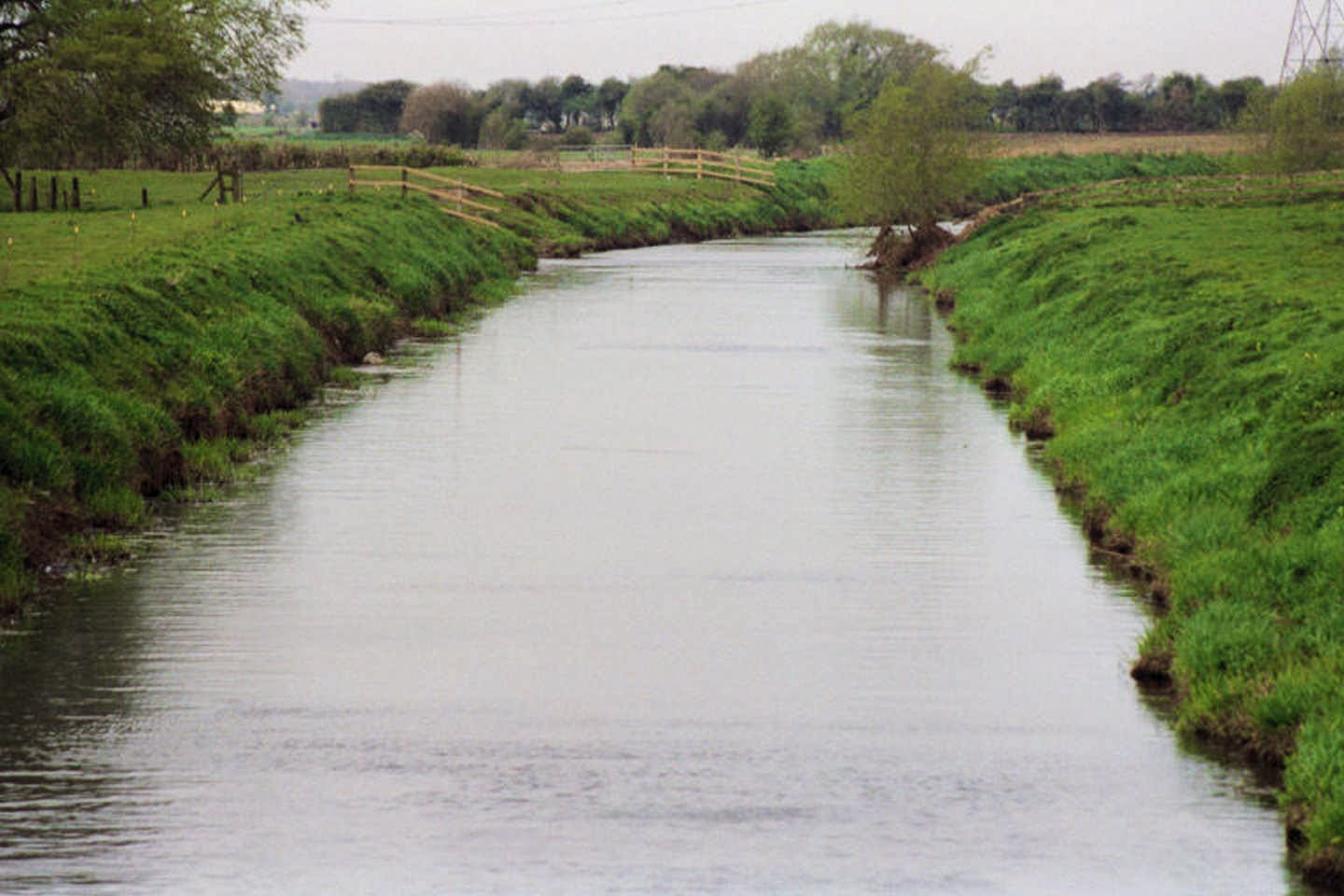 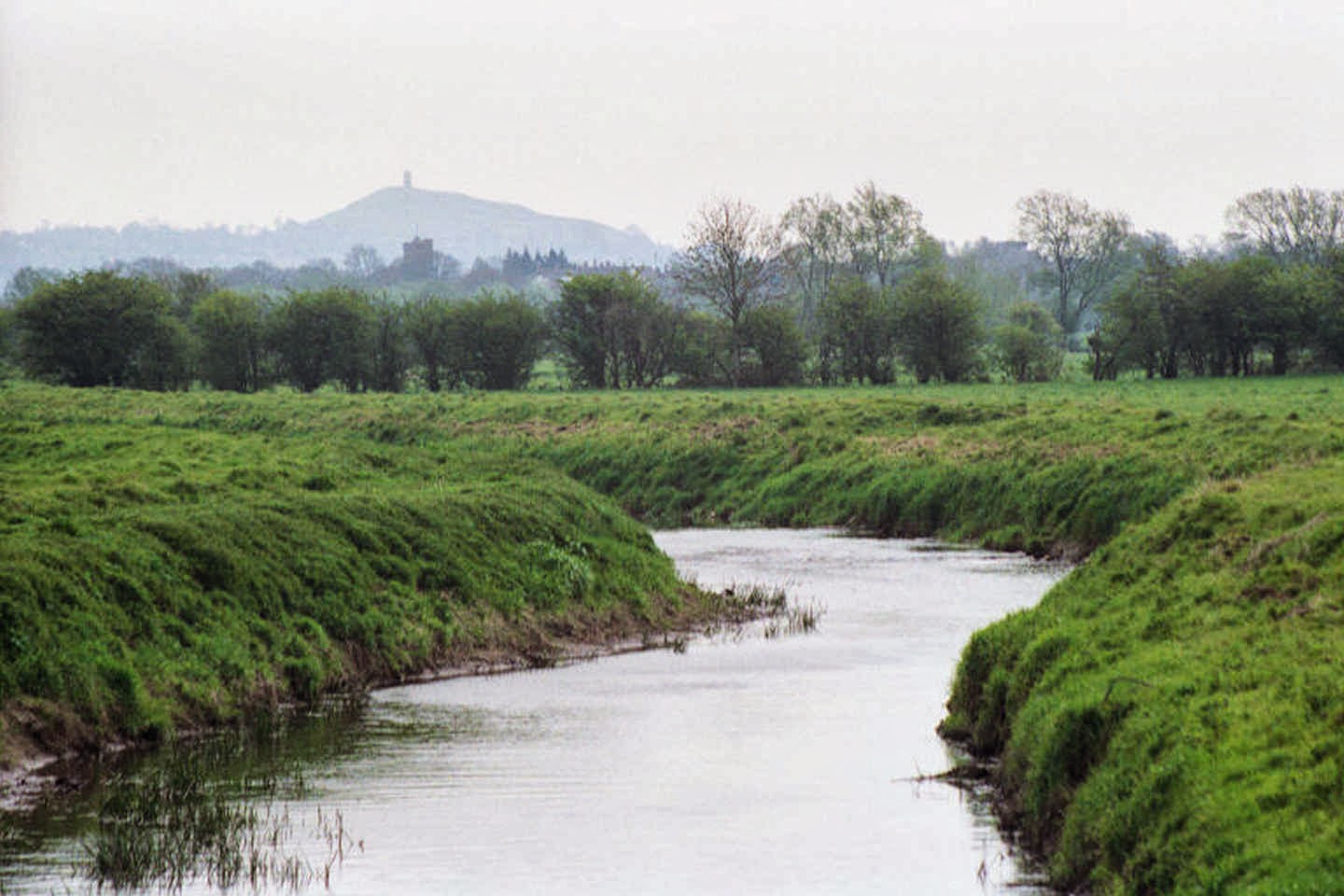 Glastonbury Tor can be seen in this one.
There are lots of rivers and drains covering the Somerset Levels; it's going to take a lot more than a little dredging to put it right!